Why Do People Shout?

By elmarin
Posted September 22, 2016
In Uncategorized
0 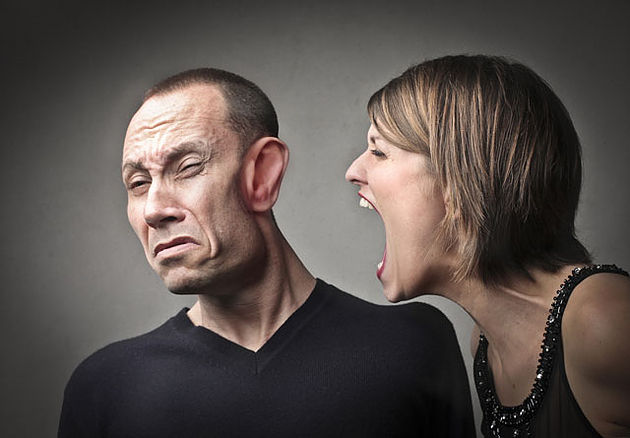 A wise man was walking along when he noticed some family members shouting at one other. He smiled and asked his companions,
“Why do people shout when they are angry?”
The men thought for some time. Some said,
“Because they lose their temper” and others said,
“They want the other person to hear their views and they are not listening” and so on. The wise man was obviously not satisfied. Finally, he explained the reason,
“When two people begin to fall in love, they speak softly to one other. What happens when their love increases? They whisper. And then, comes a point, when they only need look into each other’s eyes to convey their feelings. Words are no longer needed because their hearts are fully connected. Now do you guess the answer?”
The men were still confused and so the wise man continued…
“When two people become angry, the distance between their hearts widens. To cover this distance, they must shout so that they can hear one other. The greater the anger, the greater the distance and the more they shout.”

This is what happens. So when you become angry, do not allow yourself to become distant from the other person, because some day it might happen that the distance increases so much that it will be impossible to bridge.

I don’t know who orginally penned this story that I have just shared in my own words but I believe that it’s worth sharing. Speak softly and speak with love my friends.

We're not around right now. But you can send us an email and we'll get back to you, asap.